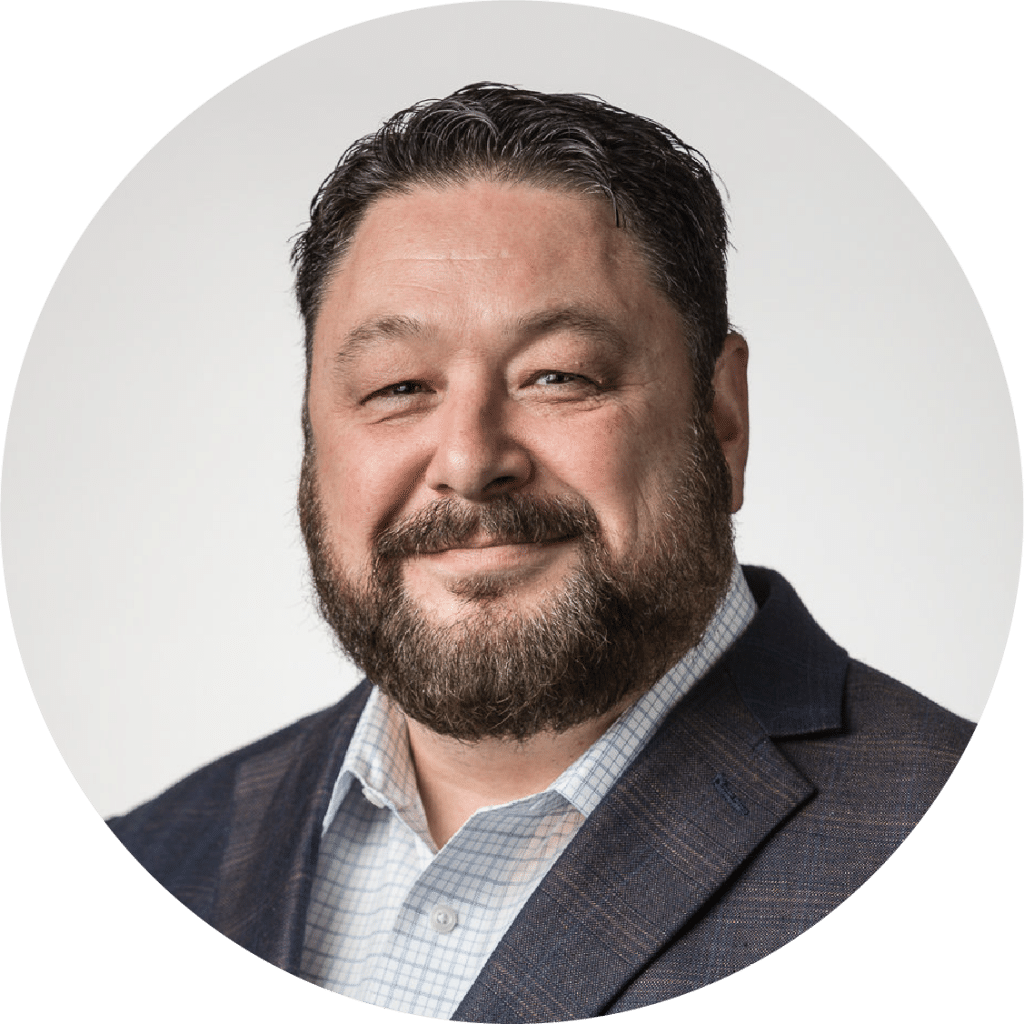 Shane Stringfellow is the president of Jetraxx and the architect of its revolutionary approach to aviation asset management. He also serves as executive vice president for technical services for Jet Engine Solutions (JES), the company that inspired the creation of Jetraxx.

With more than 20 years of hands-on experience with aircraft maintenance, Shane appreciates the importance of thorough records management throughout the life of a leased asset. From this experience—managing paper-based maintenance records that were too easily lost, damaged, or rendered illegible—he developed a role-based system to digitize, track, and automate documentation for engine lessors and lessees. What began as an in-house system for JES quickly grew into a product for the broader aviation market and a new company: Jetraxx.

Shane’s love of aviation took him first to the U.S. Air Force, and later, to GE Aviation, where he served as director of quality and technical services, and to CT Aerospace, where he served in multiple roles, including director of operations. During his time at GE Aviation, he met his future business partners, Brian Biersdorfer and JD Diwan, and the three became fast friends. Years later, when Brian and JD started JES, they recruited Shane to manage technical services.

From his Air Force service, Shane developed a commitment to excellence in execution and discipline—forces that continue to shape the culture of Jetraxx. Equally important to Shane is that employees experience a sense of comradery, shared purpose, and take pride in a job well done. Jetraxx actively hires veterans from across the services, providing post-military career opportunities to those who have served their country. 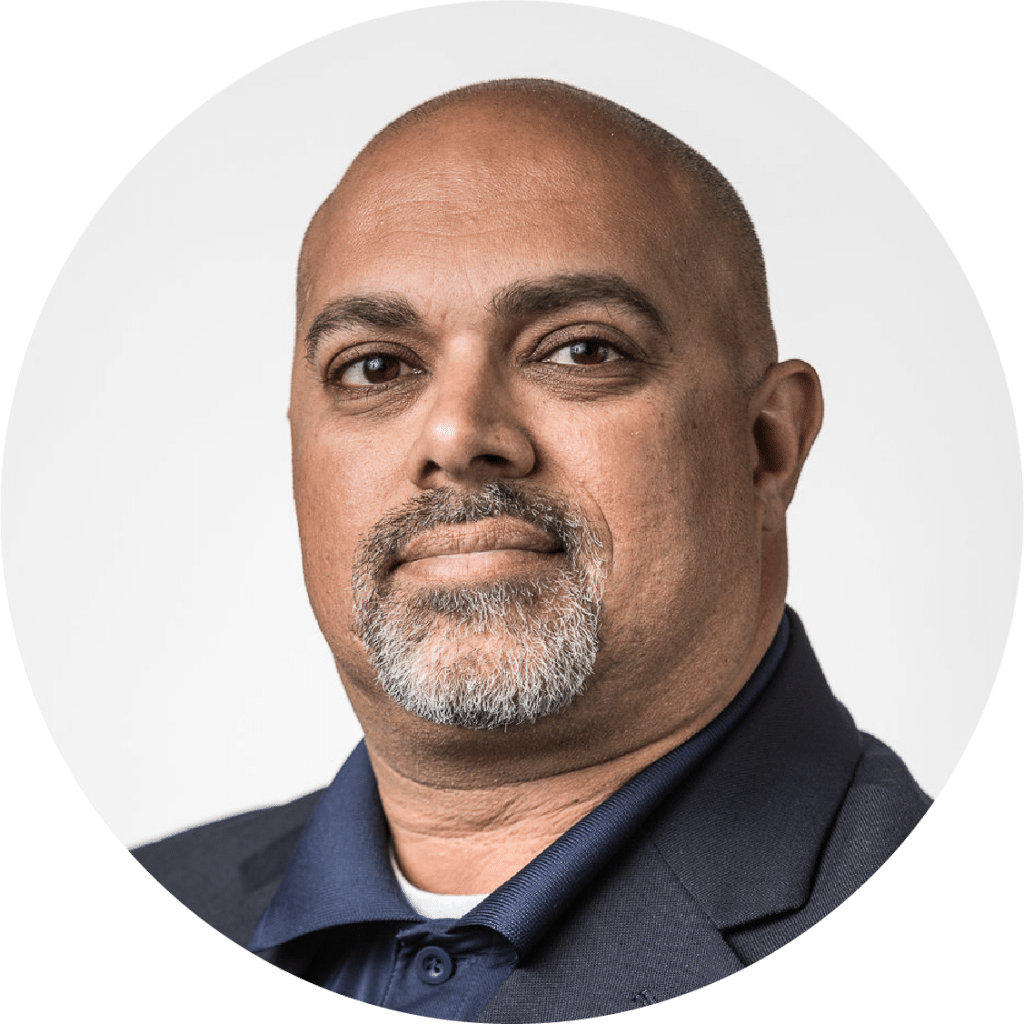 Jamil “JD” Diwan serves as vice president for Jetraxx, overseeing sales and marketing activities, and leading big-picture planning for the company. JD was a founding member of the leadership team for Jet Engine Solutions (JES), the company that inspired the creation of Jetraxx, and continues to serve as its president and managing director.

With more than 20 years in the aviation industry, JD began his career at GE Aviation, working his way up from technician and inspector to running day-to-day operations for the commercial aircraft engine hospital shop and field team. At GE Aviation, JD had hands-on experience with most of the major domestic and international carriers, involved in all aspects of engine repair and maintenance.

JD’s passion for aviation was sealed with his first work assignment—a 727 for UPS. As someone who had always loved airplanes, the opportunity to climb on and around a plane was a dream come true. But as much as he loved working on planes, doing flight controls and participating in flight tests, it was the engines that captured his heart.

It was during his time as an engine specialist that the idea for JES was born. Working alongside future co-founder Brian Biersdorfer, JD saw an opportunity in an underserved market—leased engine maintenance and repair. Compared to the big airline customers, leased engines had lower financial returns, meaning they would never be prioritized in the current service marketplace. With Brian’s knowledge of the leasing market and JD’s experience managing the hospital shop and field team, they created JES.

JD received his FAA A&P certificate in aviation management from Everett Community College. He still loves the sound of a plane passing overhead—when instinct kicks in, he can’t help but identify the engine and mentally assess its condition as it goes by. 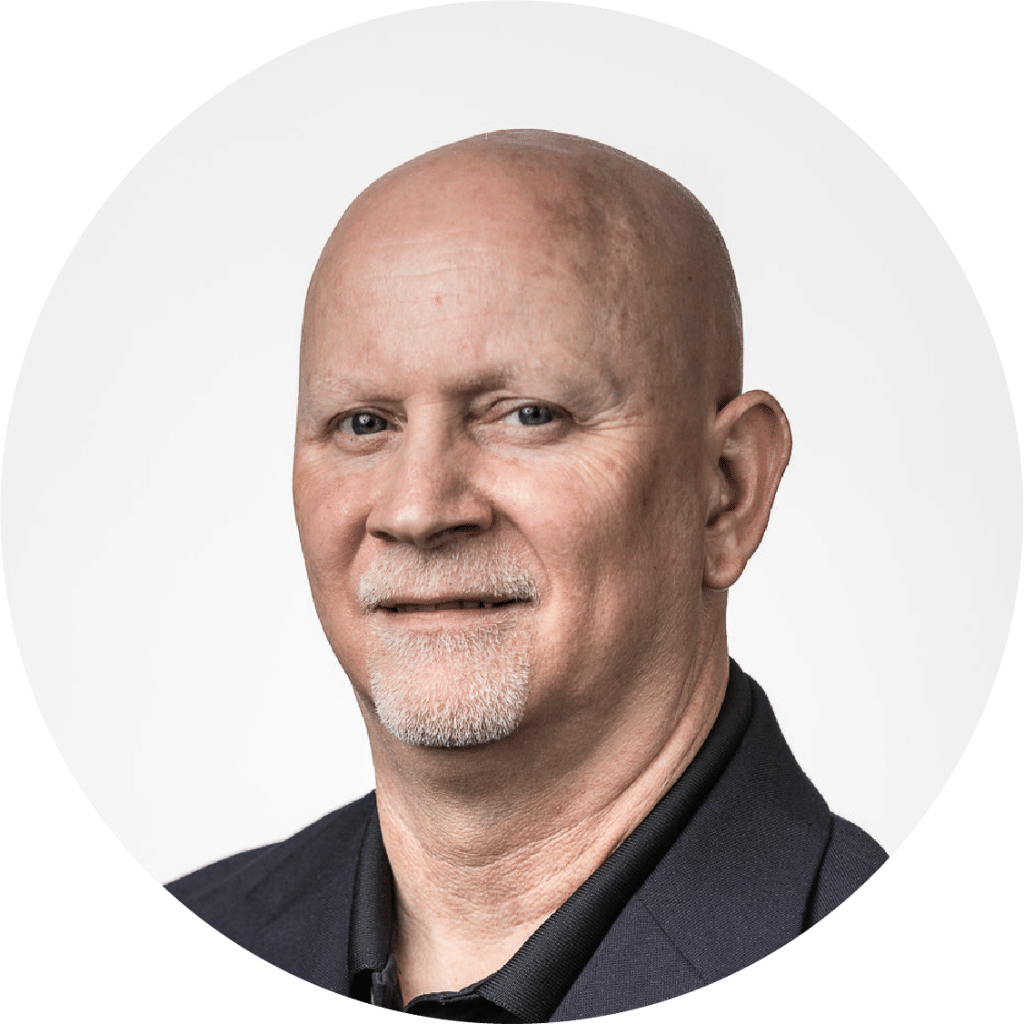 Brian Biersdorfer is vice president for Jetraxx, where he is a key member of the leadership team. Additionally, Brian serves as executive vice president and director of operations for Jet Engine Solutions (JES), the company he co-founded that inspired the creation of Jetraxx.

Brian’s career in aviation began as a jet engine technician in the U.S. Air Force. Because of his service and belief in supporting veterans as they transition into civilian life, Jetraxx and JES actively recruit former members from all branches of service.

With his hands-on engine experience, Brian was a natural fit for GE, first as an assembly and test technician for GE Aircraft Engines, then as a customer service planner for GE Aviation. It was there that he met his future business partners, JD Diwan and Shane Stringfellow.

While overseeing a leased engine repair group, Brian’s technicians were frequently tapped to work on the big airline customers that brought larger financial returns. Brian saw an opportunity in an underserved market—leased engine maintenance and repair. With Brian’s knowledge of the leasing market and JD’s experience managing the hospital shop and field team, they created JES.

Brian earned his degree in aerospace science from Embry-Riddle Aeronautical University. His grounded, no-nonsense approach provides a solid foundation for the growth and success of the businesses he founded. 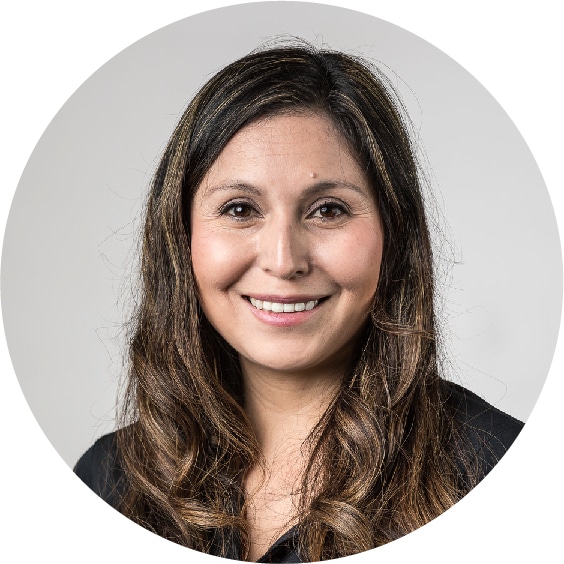 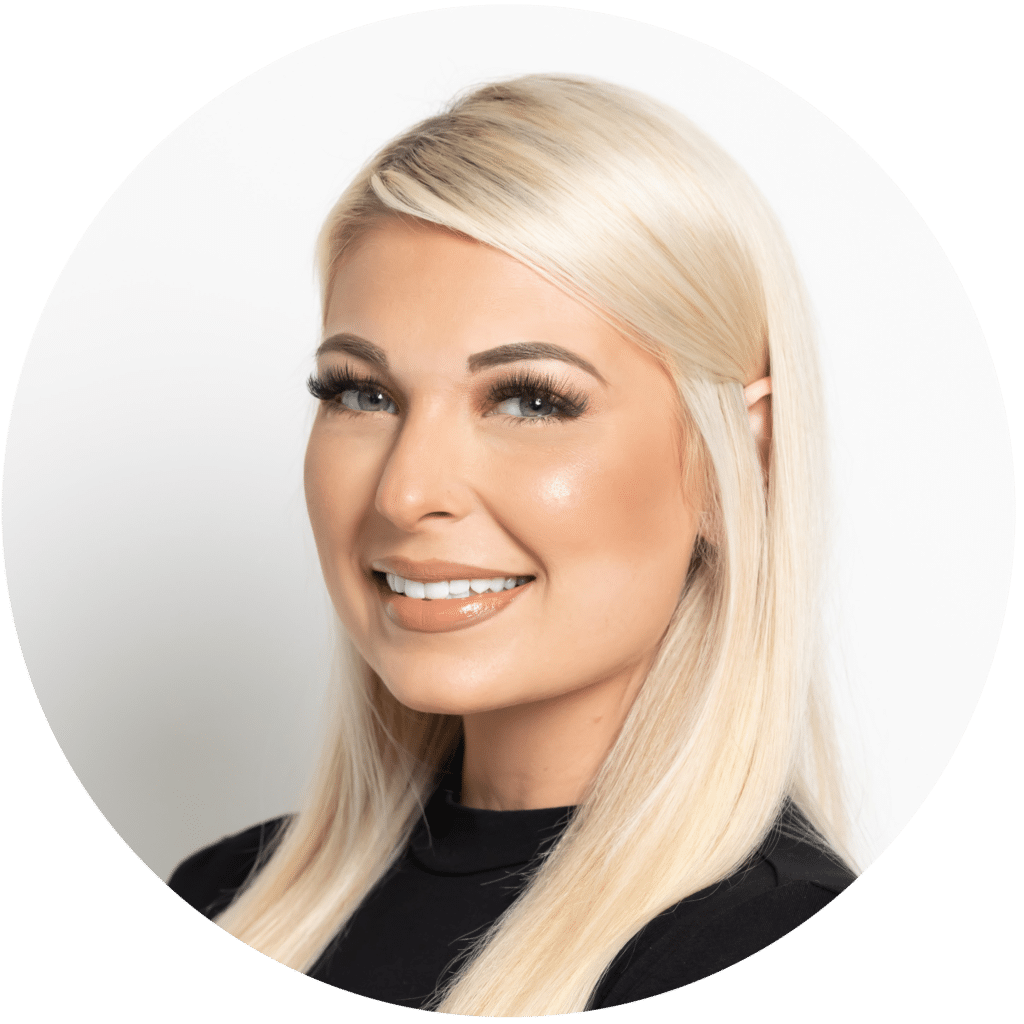 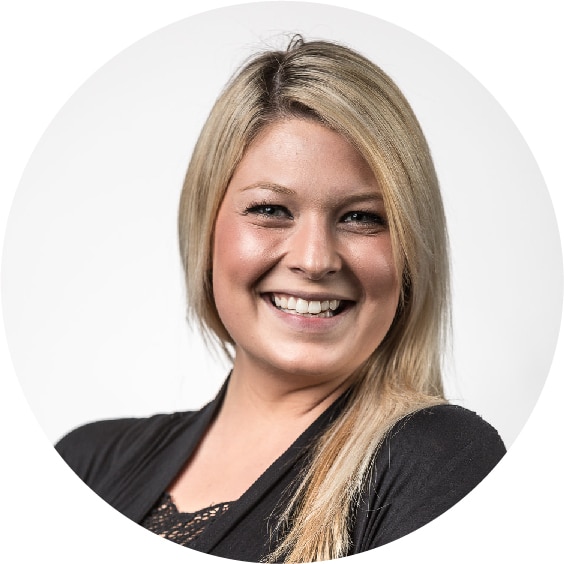 Records coordinator Taryn Vanbebber has been in the aviation business since she could walk. As a young girl, she often accompanied her father to the shop, watching him work on engines. She quickly memorized engine numbers and enjoyed surprising her father’s coworkers by correctly identifying makes and models. Prior to joining the Jetraxx team, Taryn served in the records department at Jetraxx’s sister company, Jet Engine Solutions (JES). At JES, Taryn often provided support to other departments, learning parts and deepening her understanding of engine maintenance and repair. As records coordinator, Taryn helps clients assemble and organize their files, ensuring records are complete and accurate from the start. Working with Taryn, clients can rest assured their files are a complete and compliant. 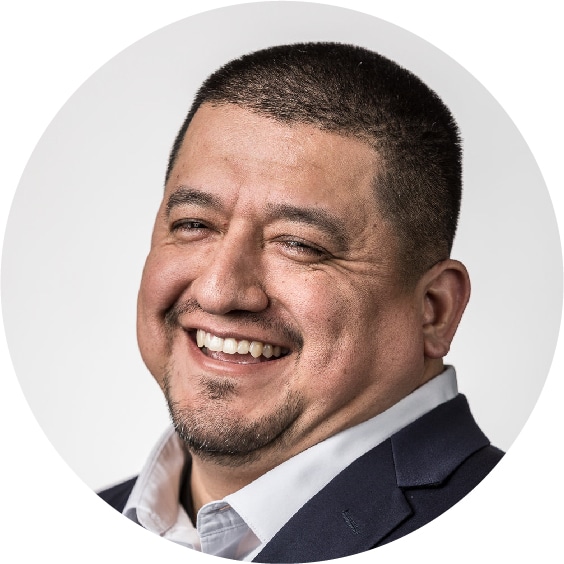 Jetraxx prides itself on its culture of teamwork and mutual support, which requires finding the right kinds of candidates and ensuring employees know the company supports them personally and professionally. A key part of that culture is Misael Gonzalez, director of human resources for Jetraxx and sister company Jet Engine Solutions (JES).

Misael’s diverse industry background gives him a unique perspective on what it takes to build and manage successful teams. With a flexible style and creative approach, he has built and implemented processes to help the companies scale and grow—without sacrificing the close-knit, family-focused foundations of the companies.

Misael joined Jetraxx and JES from CT Aerospace, where he learned the ins and outs of the aviation engine industry. The experience gives him insight and understanding into the unique needs and concerns of JES and Jetraxx clients. Previously, he spent nearly a decade at Iron Mountain, serving in supervisory and managerial positions across multiple divisions of the company, including production, operations, shred plant, and the records center.

Misael earned his management associate in applied science from Brookhaven Community College. With a hands-on style and technical background, he’s more likely to be found pitching in on the shop floor than sitting in an office. 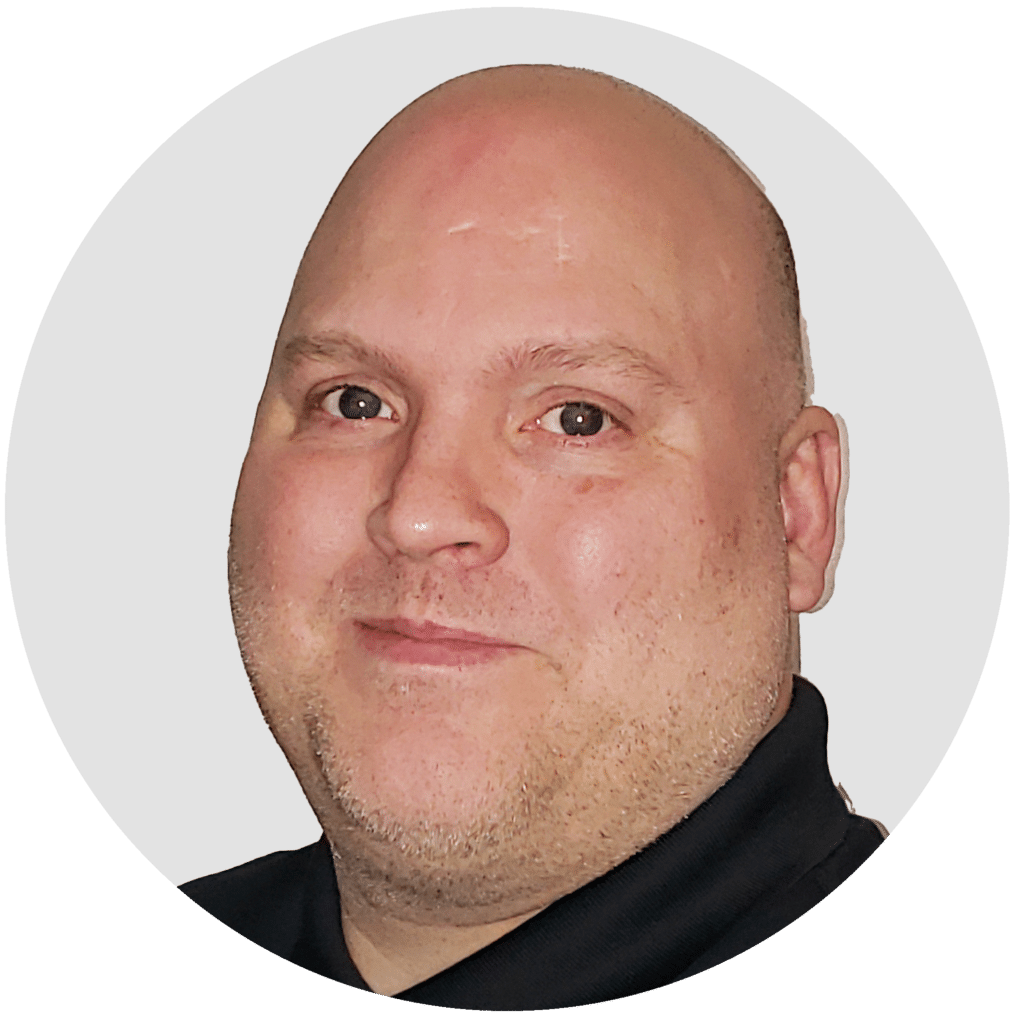 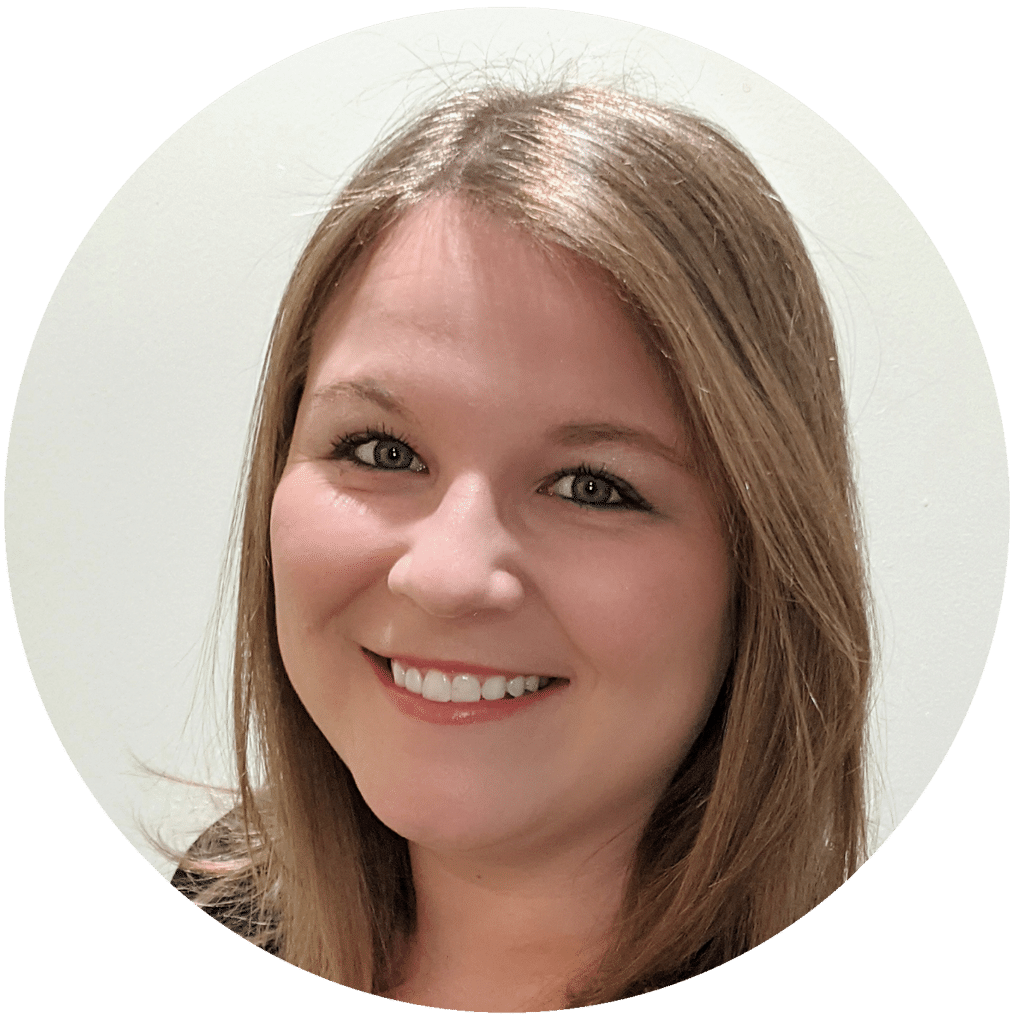 Gabriela “Gaby” Diwan serves as Director of Accounting for Jetraxx and its sister company, Jet Engine Solutions (JES). She directs all matters relating to financial planning and risk management, as well as financial reporting for both companies.

With an eye for efficiency, Gaby streamlines processes and ensures accuracy in record-keeping and reporting. Working collaboratively with HR, her team handles the payroll and financial compliance aspects of employee management. Her dedication reflects the belief that when employees feel that the company is taking good care of them, they can fully focus their attention on taking care of customers.

Gaby has been part of JES since its founding, originally serving as HR lead, as well as overseeing financial matters. Under her stewardship, the company’s growth soon required focused resources to manage talent and oversee employee recruitment and onboarding. Prior to JES and Jetraxx, Gaby worked in a variety of industries, including publishing, giving her a well-rounded view of best practices in accounting across industries.

Gaby is a licensed certified public accountant. She earned her bachelor’s degree in business and accounting, as well as her master’s in accounting from the University of Texas at Arlington.